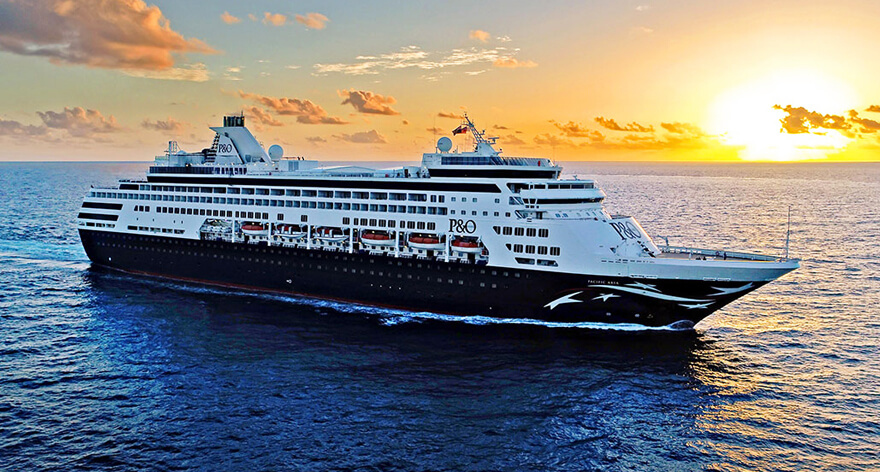 Information about the company

P&O Cruises is a British cruise line based at Carnival House in Southampton, England, operated by Carnival UK and owned by Carnival Corporation & plc. It was originally a subsidiary of the shipping company P&O and was founded during a restructuring of P&O's operations in 1977. Along with P&O Cruises Australia, a sister company also founded by P&O, it has the oldest heritage of any cruise line in the world, dating to P&O's first passenger operations in 1837.

P&O Cruises partnered with Google with an aim to reach new audiences to the brand and to cruising. For a duration of two weeks, they ran a six-second Bumper Ad test with YouTube, targeting online audiences on Google’s video platform.

“The role of YouTube was to complement the activity and reach of our other upper-funnel channels such as TV by targeting a digital-savvy travel audience”, explains James Lee, Senior Digital Marketing Manager. “We specifically wanted to test the six-second Bumper Ad format and run a Brand Lift survey off the back of the campaign to understand whether our creative was resonating well with our audiences online.”

In collaboration with P&O Cruises’ creative agency, Founded, part of the Iris network, a six-second Bumper Ad was created as an extension of the 30-second TV commercial. The Bumper Ad opened with a shot of the iconic Oceana ship, showcased Mediterranean destinations, and then ended with the price of a cruise to highlight the full value offered in cruising with P&O Cruises. The ad was then distributed via DoubleClick Bid Manager by P&O Cruises’ media agency, PHD, and they leveraged Google data, affinity segments and in-market audiences in their targeting.

- Campaign produced 30% uplift in searches for P&O Cruises on YouTube. 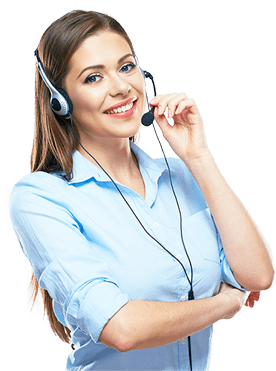 By continuing to browse the site you are agreeing to our use of cookies. Review our cookies information for more details. See Details